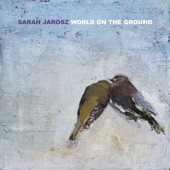 All Album by Sarah Jarosz Artist

Sarah Jarosz (born 23 May 1991 in Austin, Texas) is an American alt-country musician and singer-songwriter from Texas. Her first CD, Song Up in Her Head, was released in 2009, with her tune "Mansinneedof" nominated for a Grammy Award in the category of Best Country Instrumental Performance. Her second album, Follow Me Down, was released in 2011. Her third album, Build Me Up from Bones, was released on September 24, 2013 through Sugar Hill Records. 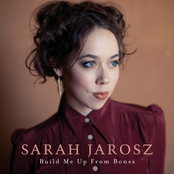 Build Me Up From Bones 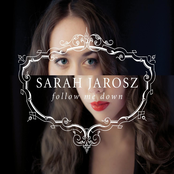 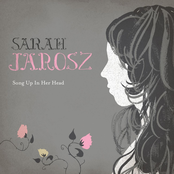 Song Up In Her Head 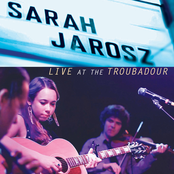 Live At The Troubadour 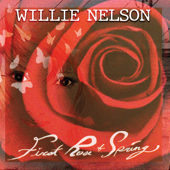 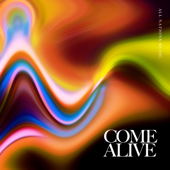 4. What You See Is What You Get 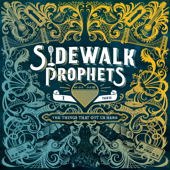 5. The Things That Got Us Here